The remains of the deceased have been conveyed to Tamale Teaching Hospital for preservation. General/ L/Cpl. Yenukwa Francis has been crushed to death by a tipper truck with registration number, NR 164-18.

This sad incident occurred around 9 pm on Thursday evening after he closed from work and went on board a Yellow Yellow (Tricycle) to his house. He was hit by a tipper truck immediately he alighted from the tricycle.

According to report, the Police Patrol team received information from their control room that a vehicle has knocked down a police officer around the Tamale Technical University and has died at the spot.

Police proceeded to the scene at Choggu, a suburb of Tamale around the University Junction to find out that General/ L/Cpl. Yenukwa Francis NO. 52676 who was fully dressed in uniform was smashed by a tipper truck in the middle of the road. The remains of the deceased have been conveyed to Tamale Teaching Hospital for preservation.

The Suspect Shaibu Alhassan age 27 years who is in charge of the tipper truck with registration number NR 164-18 fled after the scene.

Constable Abigail Ofori Brago, who spoke on the behalf of Regional police Public Relation Officer said, they heard the news and their men quickly rushed to the scene and realized that the officer has passed away and the driver who knocked him down has disappeared because he feared he could be beaten to death so he later reported himself to the police and he was detained.

He was then sent to the Tamale Magistrate court and was granted bail to help with investigations.

NAFDAC Approves Pfizer-BioTech COVID-19 Vaccine For Use In Nigeria

Cause of Police Commander who Shot Himself to Death revealed

Dead body found hanging on a teak tree at Atebubu Donald Trump Being Sued for $22.9 million over racist coronavirus term Doherty said that the primaries, earlier scheduled for May 25, would now hold three... Ihekweazu said the government was aware of the blood clotting in individuals in... 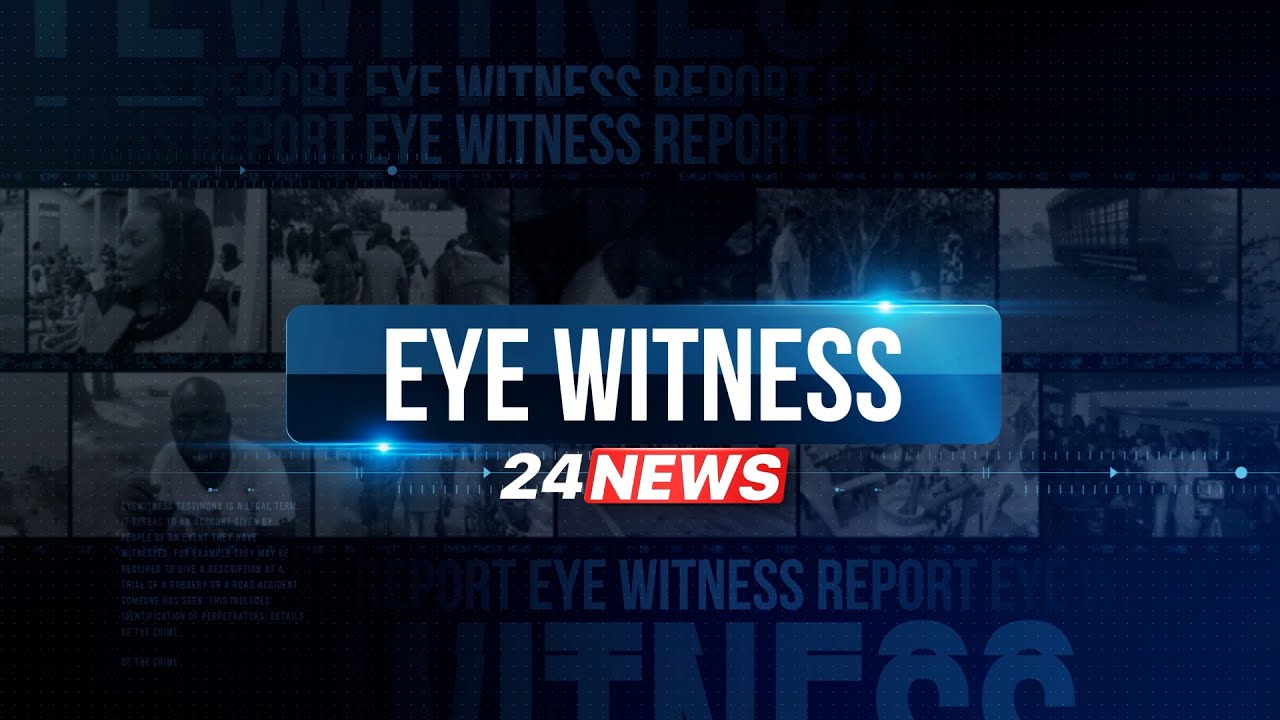 Family members of a deceased believed to be 50 years old from Gomoa Toboase are... TB Joshua's widow, while speaking to officials of the state government, said the...